We are working together to share knowledge and experience in natural resource management in the Glenelg Hopkins region through a range of different activities.

Glenelg Hopkins CMA recognises the importance of traditional fire knowledge collaborations. We have partnered with Corangamite CMA to do a joint-fire project, Wiyn-murrup Yangarramela (fire spirit comes back), with Wadawurrung Traditional Owners, Aboriginal community members, CFA, DELWP and Parks Victoria. This follows on from the cultural burning work being carried out over the past few years with Gundtij Mirring and the Budj Bim Rangers in the southwest of the catchment. Traditional burning can help produce a wide range of cultural, social and environmental benefits for the health of both people and country. 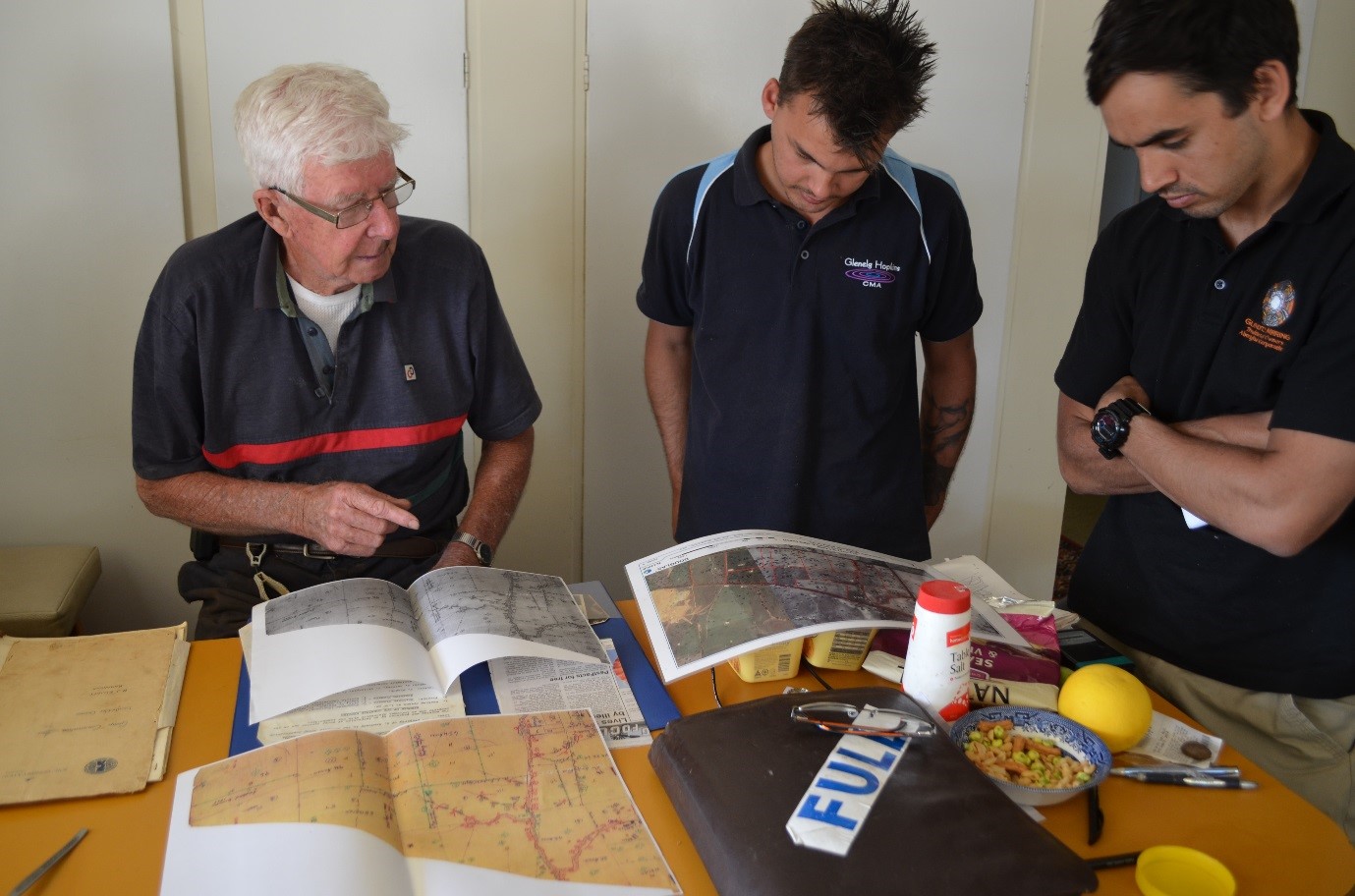 Yarns on Farms engages local farmers and land management groups across the National Heritage listed Budj Bim Landscape, in South West Victoria. The program focuses on farm visits to discuss and share information on conservation and production activities, and talk about Aboriginal and non-Aboriginal history. Having a ‘yarn’ and a ‘cuppa’ in the comfort of the farm kitchen has helped strengthen and build relationships across the region. 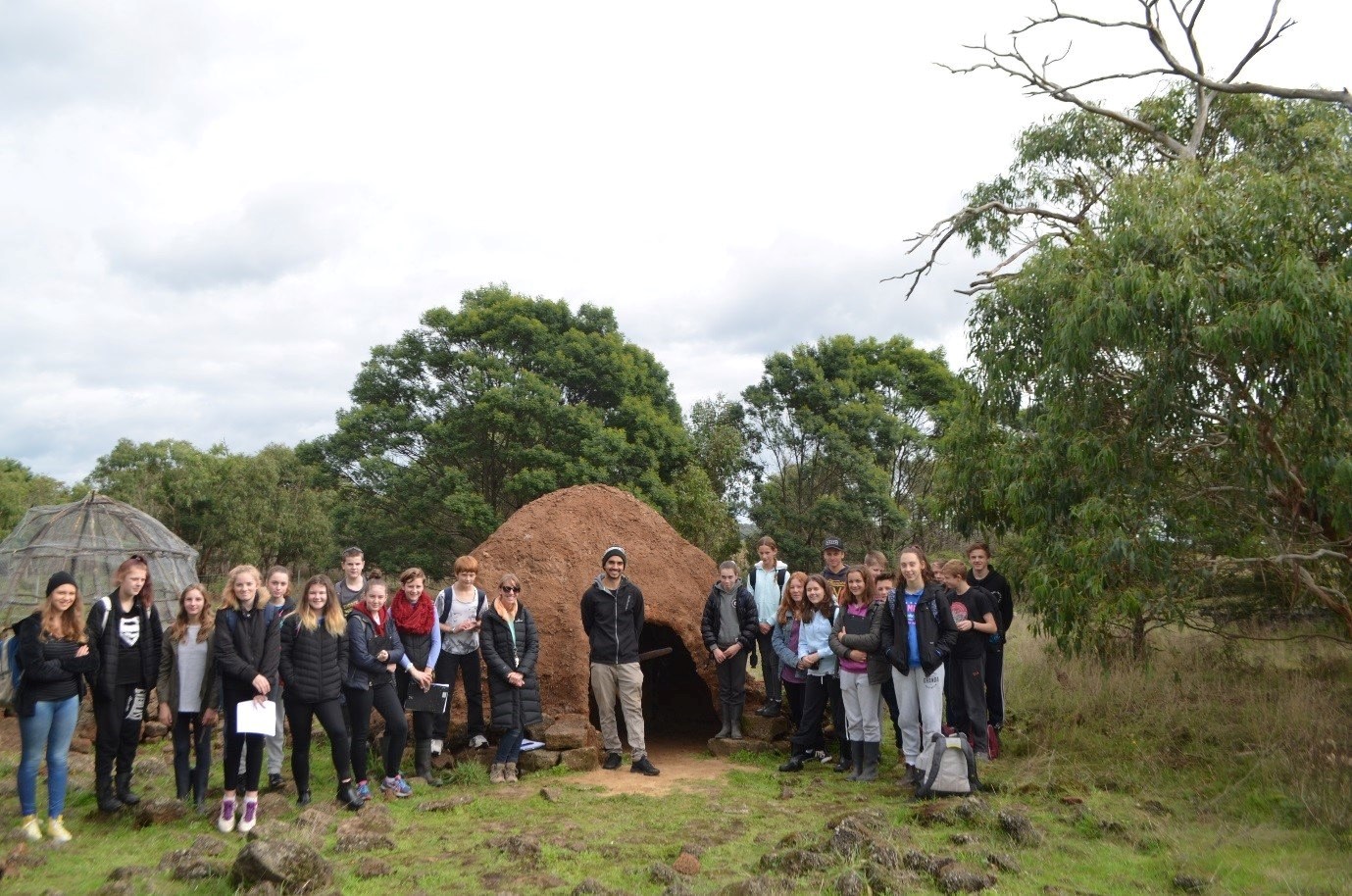 Year 8 students from Baimbridge College learn about land management issues and traditional lifestyles of Gunditjmara people. The program also raises awareness of the historical injustices Traditional Owners have faced since European settlement and the importance of protecting the regions cultural heritage. 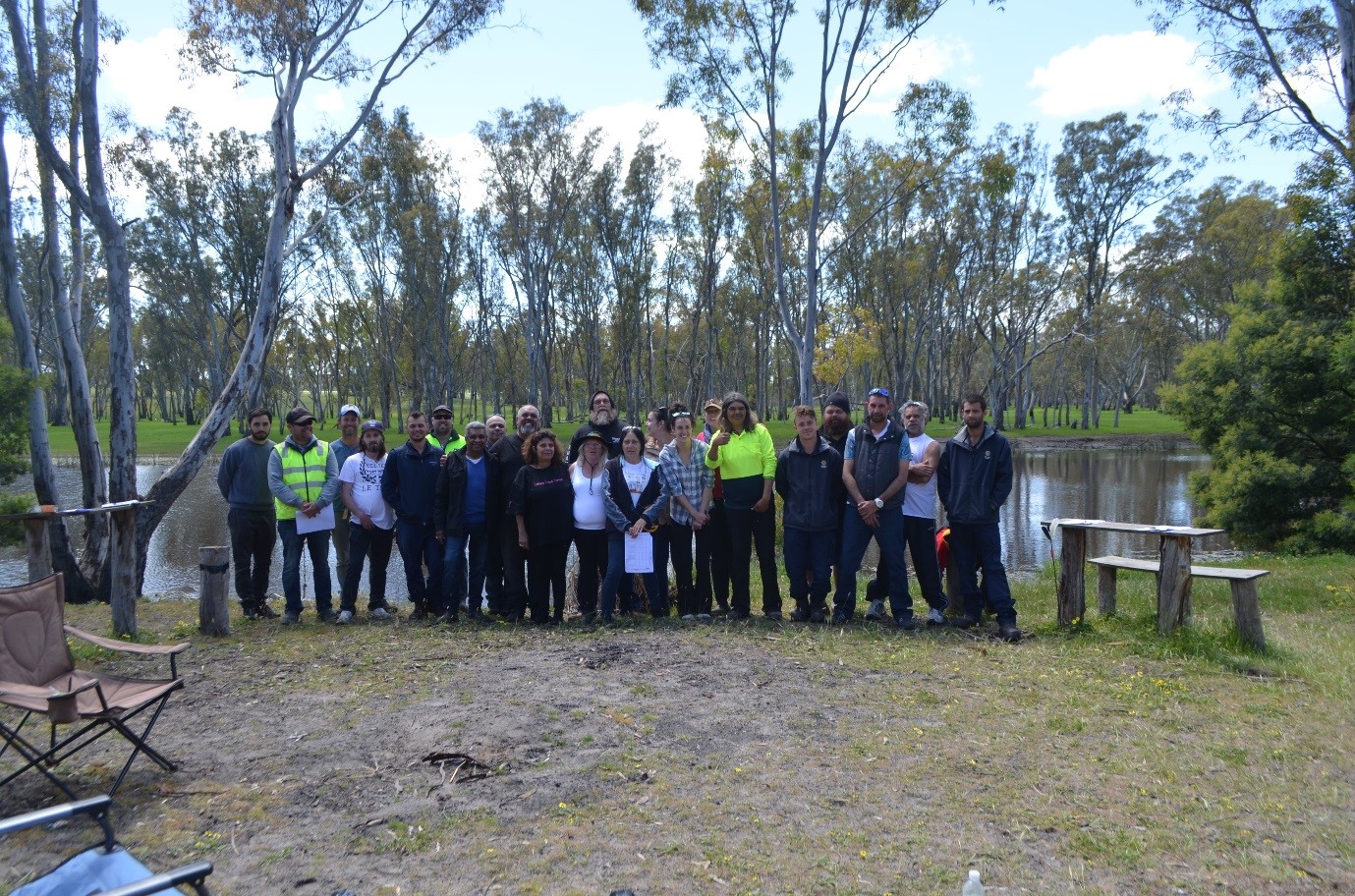 Towards Cultural Flows Aboriginal Water Values Project– through this project Aboriginal water knowledge, values and aspirations are being incorporated in environmental water management for the Glenelg River. 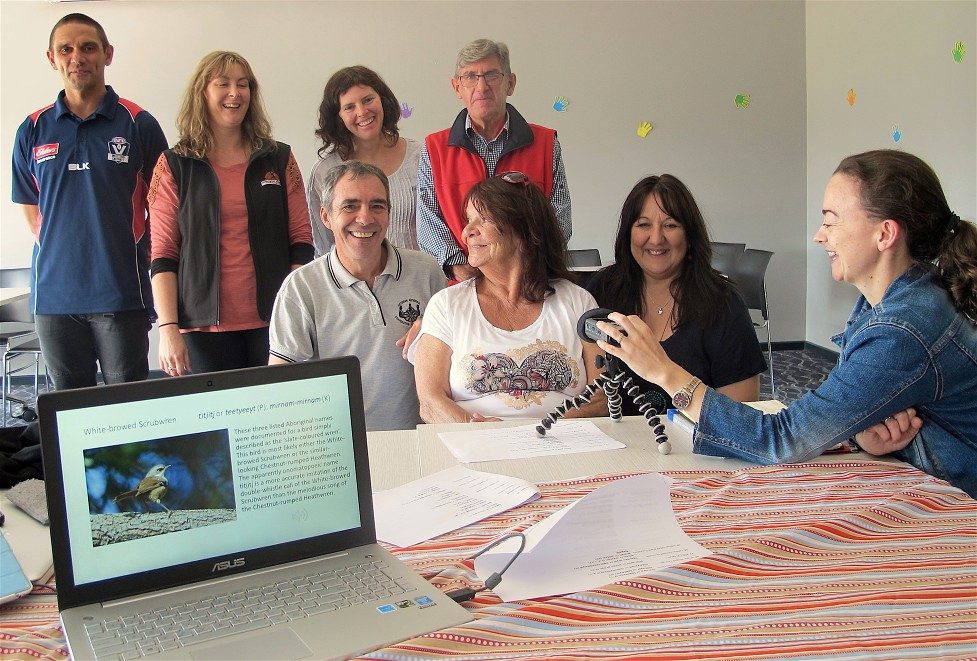 Part-parti Mirring-yi (Birds in Country) app – was created as a tool for learning about Aboriginal language, culture and the natural environment. In addition to the app, the Glenelg Hopkins Woodland Bird Booklet has been updated to include Aboriginal bird knowledge from a range of language groups across the region, including Jardwadjali, Djab Wurrung, Bundanditj, Wadawurrung and the South West Aboriginal languages.

The CMA works closely with Traditional Owner groups to improve our cultural competency. As ambassadors for the South West Victoria region, it’s important that staff are knowledgeable and culturally aware of the local area and environment.

Glenelg Hopkins CMA recognises that Traditional Owners, Elders and Aboriginal communities have a significant role to play in land and water management across the region.

See the Major Projects Brochure (PDF) for more about this project